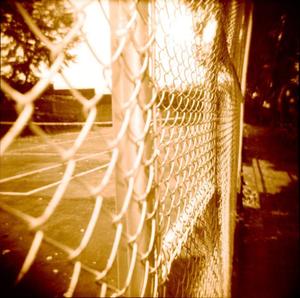 If you had a beautiful new product, the result of millions of dollars in R&D, who would you sell it to?

Here's an idea.  Snub everyone.  Don't sell it to anyone.

OK, that obviously won't work, so here' another strategy.  Sell it, but only to people who's last names begin with the letters Z, X or U.  This may seem arbitrary, but in today's global economy it is imperative that you target a specific audience.

In today's global technology marketplace there is only one barrier to creating a cross-continental consumer technology marketplace: standardization.  Todays peripherals are largely USB powered, and downloaded digital codecs are universal.  An .avi video is the same in the US, Germany, Japan and Korea.  The last remaining standardization barriers are language and mobile phone network compatibilities.

So it would logically follow that all consumer electronic peripherals that aren't reliant on mobile networks would be available in all major languages, right?

No!  Let's only debut new consumer electronics in the Far East!  Let's ignore the largest affluent market in the world, the US.  It's not like there is some network of tubes, or interwebs that empowers a global marketplace!  Please, correct me if I'm wrong, but isn't this the message LG is sending the US consumer when they debut their newest coolest gadgets in Korea?

So what do you do when all you've got are lemons?  You make lemonade.  You then sell this lemonade to craving customers at exorbitant markups.  Sound ridiculous? Dynamism.com has successfully done this for years.  You've gotta love the free market.